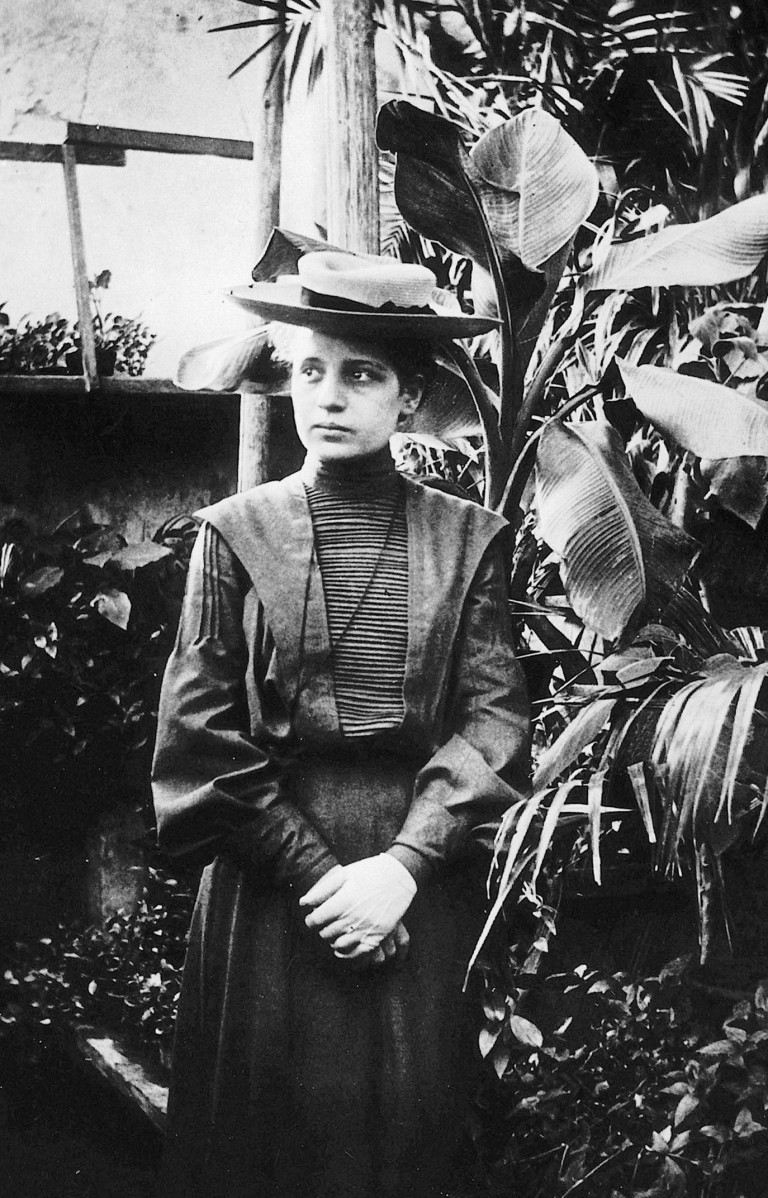 Lise Meitner played a central role in discovering nuclear fission. After fleeing Nazi Germany and arriving in Sweden in 1938, Meitner got a letter from her research partner, chemist Otto Hahn, who continued conducting research in Berlin after she fled. He described a strange “bursting” of uranium and asked her for help interpreting his findings.

She correctly calc’d the energy released and theoretically interpreted the reaction. He wrote it all up and got a Nobel Prize with no mention of her.

She did go on to win many other awards. Girl even got an element named after her, ‪#‎meitnerium‬. She’s the only real (as in non-mythological) woman to get her own element (curium is named after both Pierre and Marie Curie).

In 1945, she got recognition in America for her accomplishments. During dinner with Pres Truman, he stated, “so you’re the little lady who got us into all of this!” But she did not participate in any weaponization efforts. When asked to join the Manhattan Project, she declined, saying “I will have nothing to do with a bomb!”